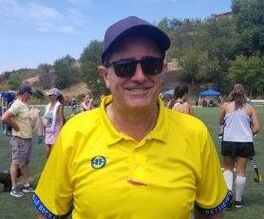 As President, Damien is the key spokesperson representing the SDFHOA on all matters inside and outside of the organization. He is currently serving his second term as President and has made tremendous strides improving the camaraderie and teamwork within the Association.  Damien grew up playing and officiating Hockey in Australia, and still carries a familiar Australian accent.  A little known fact about Damien, he enjoys socializing while cooking shrimps on the barbie and drinking Fosters beer.  He is also a member of the 2022 USA Masters O 50 team and this Fall he will be representing the USA in the Masters World Cup in Cape Town, South Africa. 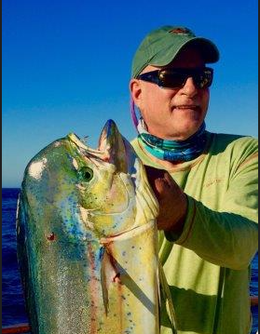 ​As Vice President, Mark Kerns is in his third consecutive term as VP.  Mark is responsible for representing the SDFHOA in all matters whenever the President is not available.  As VP, he is the Chair to the Rating Committee, working closely with the Instructional Chair in determining member's level of rating, scheduling periodic ratings and communicating with members on the Board's final decision in an individual's rating.  Prior to his current role, he served a previous 3 terms as At Large 2 member on the Board.  Mark has been officiating field hockey for an impressive 14 years and enjoys mentoring new officials!  A well known fact about Mark is he's an avid outdoorsman as you will often hear he is on a hiking trail in one of the national parks or fly fishing in a secluded lake in Montana.  Like all fishermen, he always has time to talk about his adventures or fish tales he's encountered during his journey through life! 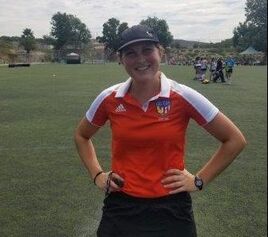 At Large 1 (expires 2023) - ​Leigh Harns
​​As Member At Large 1, Leigh Harns is our Director of Recruitment and Chairman for both the Elections and Sportsmanship Committees.  Recruitment goals for SDFHOA have always been challenging and Leigh looks to bring in fresh ideas to help win over new people interested in officiating.  She has a passion for growing the sport in San Diego and plans to introduce the game to more younger players.  Extremely well known within the Field Hockey community, Leigh battled her opponents as the Head Coach for Helix Charter High School for 5 years, Assistant Coach prior for 5 years, as well as competing on their Field Hockey Varsity team.  Along with her Coaches credentials, Leigh's calm friendly personality and field hockey experience will help our Association immensely in resolving difficult situations professionally.  Although Leigh did not play at SDSU, as there was no Field Hockey program, she did enjoy playing in the Australian "Uni Games" while studying abroad at Murdoch University in Perth, Australia.  A little known fact about Leigh, she was a collegiate track athlete at SDSU and runs like a cheetah, which comes in handy on those quick counter attacks into the circle while officiating! 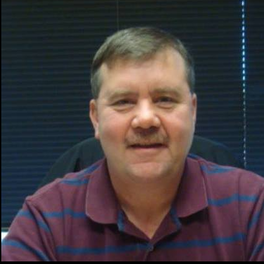